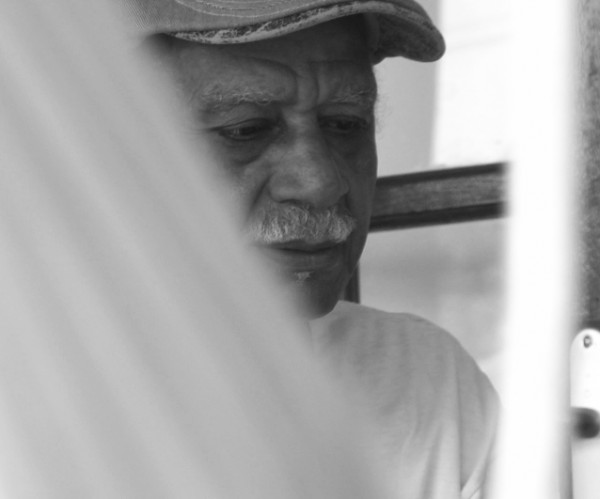 In November 1996, after a long strike punctuated by violence, after nights of rioting which led some people to wonder if all Cayenne was not going to go up in fire, the high school and grade school students of Guyana, with the help of jobless youths, obtained the creation of a Guyanese Academy with its own “Rectorat”, or Educational Authority, thereby freeing themselves from the administrative tutorship of an artificial Antilles-Guyana Rectorate.

On November 11, 2013—what a highly symbolic date!—students and teachers from the Pôle Universitaire de Guyane signed with the Prefect and the Rector of Guyana, representatives of the State and the Ministry of Higher Education and Research, a protocol of end of conflict which expressly provided for the publication of a decree for the creation of a University of Guyana with full powers. Not less than six weeks of strikes and popular demonstrations had been necessary to achieve this result.

The emancipation of the world of education in Guyana was pursued via uncompromising relations of force. Clearly, the deparmentalization of Guyana is not a long, tranquil river.

For, before this result was obtained, the following had occurred:

— And, as if the month of November was inevitably a time of unrest, the great popular movement of protest against the price of fuel and the cost of living, at the end of the 2008.

— Not forgetting the students’ and teachers’ (from the I.E.S.G., the Institut d’Etudes Supérieures de Guyane) strike on the Saint-Denis campus, from January to Easter, 2003, to obtain a minimum of autonomy for the Pôle Universitaire de Guyane, imprisoned in the straitjacket of the U.A.G. (University of Antilles-Guyana).

— Clearly, assimilation is not a lovers’ stroll, for since November 11, 2013, the decree is still unsigned and hostile forces are obstinately maneuvering to retard the creation of a fully functioning University of Guyana.

But in this Amazonian land, we are used to very long rainy seasons and we know that dams always burst in the end.

Water, in spite of appearances, is an invisible force.

Elie Stephenson, born in Cayenne in 1944, is one of the great Guyanese poets/playwrights. Author of many collection of poems, including Une Flêche pour un pays à l’encan (An Arrow for a country on auction), Catacombe de Soleil (Catacomb of Sun), Comme des gouttes de sang (Like drops of blood), La conscience du feu (The Conscience of Fire) and several plays, including Massak, Ô Mayouri and recently Ago — Tukusipan — Wada

With a doctorate in economic and social development, his thesis was titled “Contribution to the study of theoretical and political problems of countries of small dimensions: the case of Guyana”. In September 1972, he participated in the first Carfesta (Festival of Art and Culture in the Caribbean) in Georgetown, as head of the Guyanese delegation. After having been Professor of Economy at the Félix Eboué High School, he became the director of the OCRG before assuming responsibilities in the Guyanese Rectorate or Educational Authority, in the domain of culture. He works at the Université des Antilles et de la Guyane, where he presides, amongst other structures, at the CAASSID (the South American Analysis Center for International Spatial Development Dynamics), a center which works for an immense economic zone in South America. 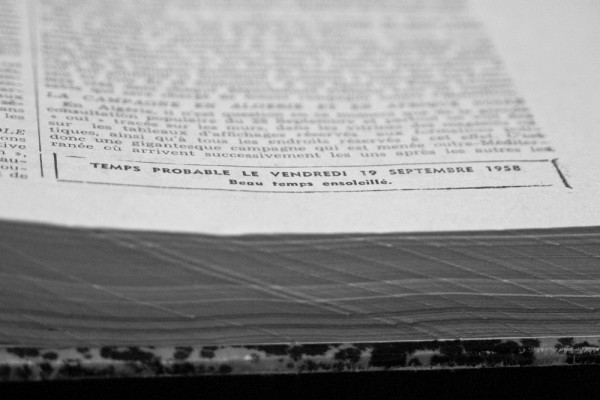