«Possessions» is a programme of screenings, performances and an associated symposium which will take place from November 12th to December 12th in a network of cinemas, art centres, museums and interdiciplinary project spaces in Greater Paris. The project focusses on film practices operating radical shifts in documentary film-making in order to let new voices be heard. Two years after the success of the film programme «Colonial Haunthology», the first large-scale event in France to be interested in the return of the colonial spectre in contemporary film creations, «Possessions» imagines a new, emotional geography of the world. 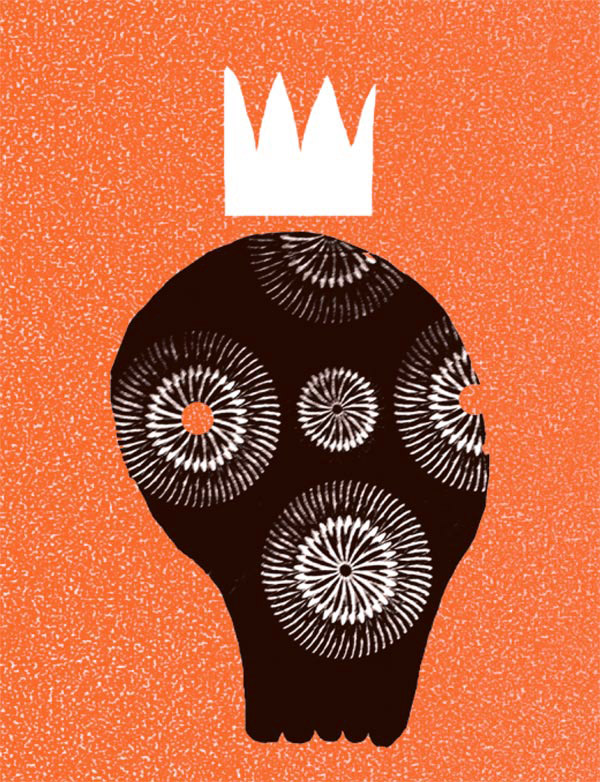 The films in this cycle convoke not only individual subjects, hidden or forgotten episodes relegated to the margins of Great History, but also new sources of creation and thought. This redrawing of world cartography implies a new regimen of words, images and editing. The omniscient figure of the documentary narrator is here turned on its head: the film speaks from all sides, proposing a cinematic body invested by a polyphonic voice to contrast with the model of the dominant narrative.

More than a hybrid cinema, greatly impacted by the visual arts, this month of programming offers a new manner of thinking or speaking the world; a place where the Western fairy tale is decentralized and where societies mutually assimilate and fantasize about each other in a game of reciprocal possessions, both material and mental. At a time when frontiers seem hermetic, here the power of the presence of the Other that dwells in each of us is unveiled.

Created by an international team of curators and programmers, organized around the projection of rare or un-previewed works and hosted by more than fifteen venues at affordable prices, Possessions aims to be an event both rigorous and welcoming.  A large place will be reserved for debate, with the idea of film being a magical investigative tool for revealing the invisible forces that shape the contemporary subjects that we are.