At the crossroads of anthropology, fiction and political philosophy, Jean-Paul Curnier, author of Philosopher à l’arc, emphasizes the links between democratic functioning and predatory behaviors. But he also perceives of new modes of expression and the public circulation of ideas that will reinstate their nomadic character. For example, this lecture/performance with the musician Fantazio : ‘musical practice of thought’, where two voices answer each other like two paths crossing on the side of a hill, seeking the noblest manner to waste time and flee towards evasion.

An encounter with the public, an agora or ‘flaming hearth’ that welcomes a discursive circle where participants can deliberate, this rendezvous is part of the writer’s residency at the Espace Khiasma and is characteristic of his thinking process. 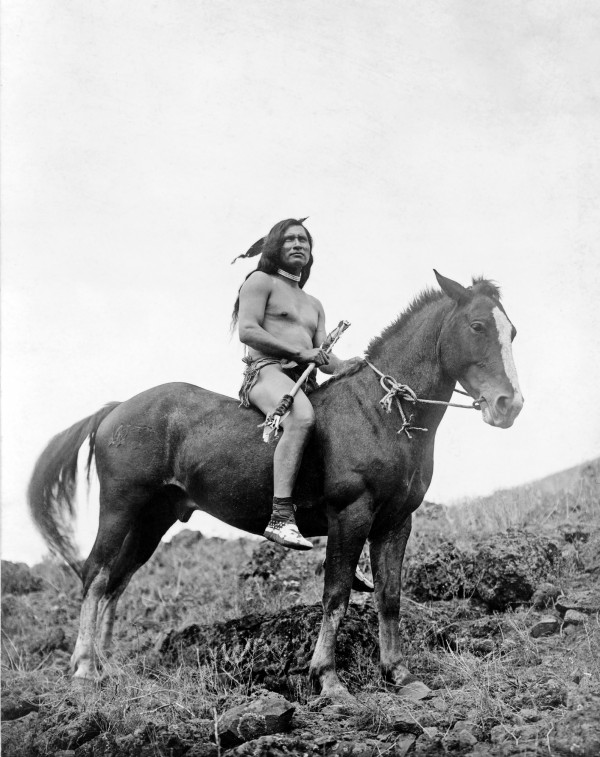 Jean-Paul Curnier is a philosopher and writer born in 1951 in Arles (Bouches du Rhône). He has written numerous essays and articles about current events, photography, film, art and the media. He is also the author of literary works, has written for the theater and dance, for film and video installations. He was assistant professor and researcher at the University of Provence, advisor for cultural development for the Ministry of Culture and the French delegation at UNESCO, artistic advisor for the Grande Halle de la Villete, instructor in art schools in Caen, Aix en Provence and La Réunion, then director and coordinator of a seminar on the training of cultural administrators in the DRAC PACA. In 1999 he participated in the founding of the Éditions Léo Scheer—where he created and directed the collection “Manifeste”—and in the politics of distribution of the group of editors, “Fédération Diffusion”.

Fantazio, in the language of music-loving astronomers, is a UMO : an Unidentified Musical Object. An expression that finds one of its most pertinent illustrations with Fantazio. A performance creature, his spirit haunted by incredibly quirky and extravagant inventions, he federates the most disparate crowds when he performs. Fantazio’s method evokes the Dadaist project : a clean sweep of known music so as to reconstruct a musical world with a mosaic of punk, rap, crooner, Venetian gondolier, Spice Girls or Roberto Benini. “Dark dreams or tender nightmares: a breath of toxic air for the supporters of consensus. Intoxicating for whoever bends their ear. Open yours, the EleFantazio is fast approaching with giant steps.”