In the bay of Rio, the phantom of a crocodile prowls.
It’s said the creature comes from the Northeast.
That it was devoured by a shark after meeting with president Vargas.
It’s said that it happened because of a film made by an American.
It’s also said that sharks don’t eat crocodiles.
And that Orson Welles had nothing to do with it. 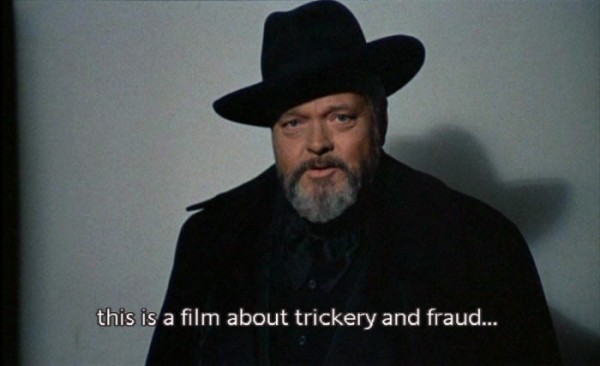 After pursuing literary studies and theatrical training, Maïder Fortuné frequented Fresnoy (the National Studio for contemporary arts), to develop research centered on the different regimes of temporality specific to images.
Viewing its principal mediums—video and photos—in terms of the specificity of their recording techniques and modes of diffusion, Maïder Fortuné engages in processes that experiment with speed, length, framing, repetition and reflection, in order to produce new visions: fugitive “inter-images”, whose usual speed of projection masks and erases phantom images that project their persistant shadows onto the retina.