The performance: an ephemeral art that only exists through the “documentary” traces it leaves behind (photographs, sound or video recordings, results of actions, testimony…) and by its ability to generate stories. The document: one of the concrete vectors of human thought, with an explanatory or descriptive value, or as proof, and needing to be interpreted, put in relation and re-activated. This reciprocal tension—to document the performance/to perform the document—subjects on which the curators Guillaume Désange and Olivier Marboeuf will express themselves, lies at the heart of the new project of the Musée Commun: La Réserve. A living documentary collection and archive, based on the principle of donation, it aims to make accessible work processes and experiments that exist today only through their documentation and accounts of them. 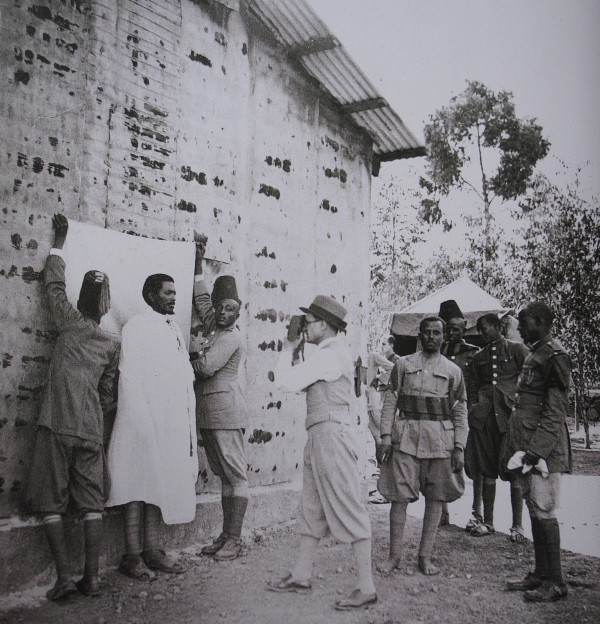 Guillaume Désange is an art critic and exhibition curator. He directs Work Method, an independent production structure. A member of the writing committee for the review Trouble and French correspondant for the reviews Exit Express and Exit Book (Madrid) between 2004 and 2009. He coordinated artistic activities for the Laboratoires d’Aubervilliers (2001-2007), organized many exhibitions in different parts of the world and is also a professor at the Université de Paris Sorbonne.
Olivier Marboeuf is an author, critic and independent curator. He has been the director of the Espace Khiasma since 2004.