Can we understand a video game in specific terms of writing and narrative?
Is a game a particular narrative factory?
Is playing a new form of reading?
In this two-voiced conference, Fabien Siouffi (Dingdingdong) and Paul Sztulman offer two different visions of the vocabulary and narrative potentials of an omnipresent cultural production.

Conference preceded by a workshop: “writing and video game” (by reservation)
part of Alice Rivières’ writer’s residence at the Espace Khiasma, a programme led by the book service of the Ile-de-France region. 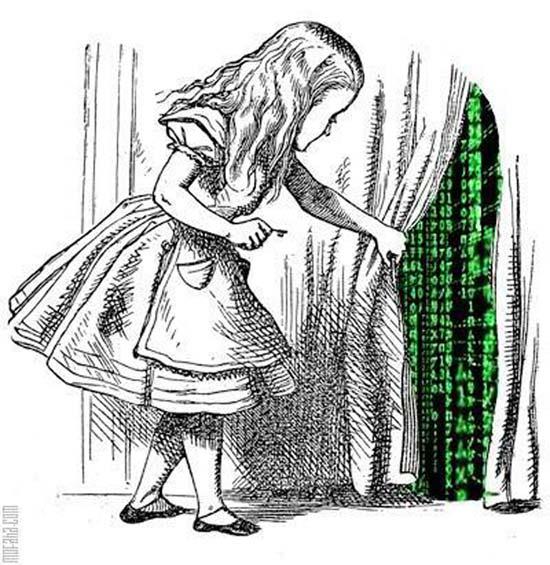 Fabien Siouffi has been part of the world of virtual reality and video games for 15 years. He is the founder of FABULA, a production company specializing in virtual experiences with strong narrative content. With Dingdingdong and its department of Speculative Narration, he is working on a video game inspired by Alice Rivières’ experience.

Paul Sztulman teaches art history at the École Nationale Supérieure des Arts Décoratifs. On a regular basis he published essays on modern and contemporary art, which explore their theorizations as well as their different modes of representation (from the visual arts to cinema, by way of rock, comics and video games.)