For this 18th Phantom Monday, François Daireaux will present for the first time his latest research conducted in India as part of his film project, Bhagwati Glass Enterprises. 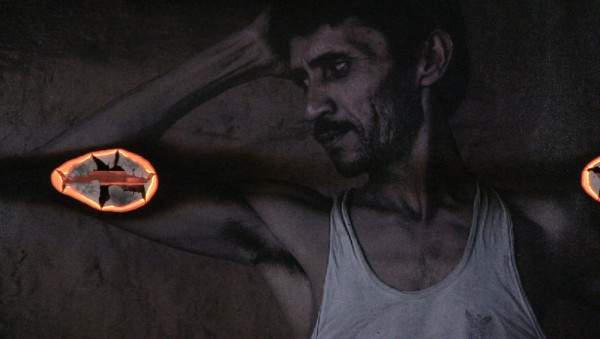 “For three months, from January to April 2015, I worked in a glass tube factory in Firozabad, the Indian capital of glass production.
On a previous trip, I had come to know the man who ran this factory. An elderly, sick man. It had been a long time since he had visited any of the factory’s production sites and he cloistered himself in his office. Blurred and vacillating images are his only contact with the activity of the workers who produce glass tubes, day and night. I obtained authorization to set up in this office and film the control screen. In addition to the strangeness of this visual material, I recorded the off-screen conversations (intimate, political and economic discussions) which make this office a veritable microcosm connected to the global world. In counter shot, I filmed the factory workers, but not at work—rather in moments of break or abandonment.” François Daireaux