For his first Phantom Monday at Khiasma, Carlos Casas proposes a selection of audiovisual materials and research (photographs, models, drawings and maps) for an upcoming film about the mythic cemetery for elephants. Cimetière is an exploratory film divided into three parts, three visions and three ways of understanding the audiovisual experience, an adventure film that hides in an experimental film and eventually reveals itself as a science-fiction documentary. During this journey, the spectator will be sensorially crushed, deprived of sound and image, then subsequently reintroduced to music and images. An adventure at the heart of the cinematographic experience which derives as much from Tarzan as it does from Michael Snow’s La Région Centrale. 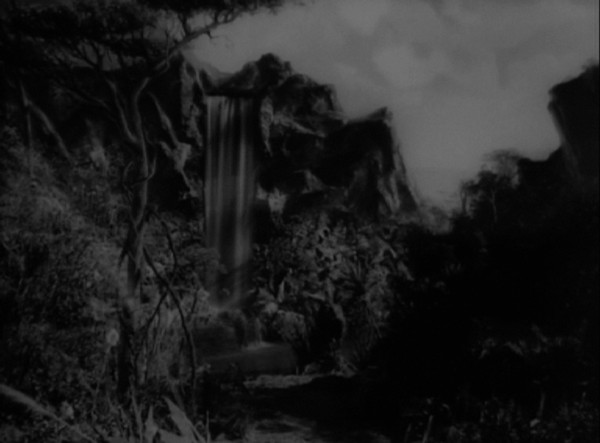 Carlos Casas was born in Barcelona in 1974 ; he lives and works in Paris. Filmmaker and visual artist, his works lie at the crossroads of documentary film, cinema and contemporary visual and sound arts. His last three films have won prizes in international festivals—in Torino, Madrid, Buenos Aires, Mexico City—and some of his video works have been presented in personal or collective exhibitions. Casas directed a film trilogy on the subject of some of the planet’s most extreme environments : Patagonia, the Aral Sea and Siberia. Avalanche, a work in progress dealing with a specific region, has been presented in several museums and galleries in Europe. He is the co-founder of Map Productions and the music/video label Von Archives.