For the February winter break, the Espace Khiasm, the Maison des Fougères and the Musée Commun invite Nadège Roulet to direct and lead workshops on visual education.

Sound Creations
Wednesday February 25, from 3 – 5 PM at the Espace Khiasma

After drawing their attention to the sounds that surround them and that compose the sound track of a film, and after having sensitized them to the act of listening and to sound creation, the animator will help the children create a short sound sequence, by imagining and then recording dialogues and sound effects. A playful workshop that requires attention and creativity, in the course of which children learns to listen, quite simply, then to create sound in an intelligent and creative manner. This workshop will also offer the occasion to learn about making sound effects with objects that, used in unconventional ways, can become instruments for sound creation.

My first special effects, at the Maison des Fougères
Thursday February 26, from 3 – 5 PM

After viewing extracts of films from different periods, the objective of this workshop is to understand and recreate with simple means a few special effects, without using post-production software.

Fabrication of an animated film, image by image.
Friday February 27, from 3 – 5 PM (Place to be confirmed).

In this workshop, children discover how animated cinema functions, image by image, about the decomposition of movement and retinal persistence. These principles will then be put into practice through the fabrication of a simple short animated sequence. 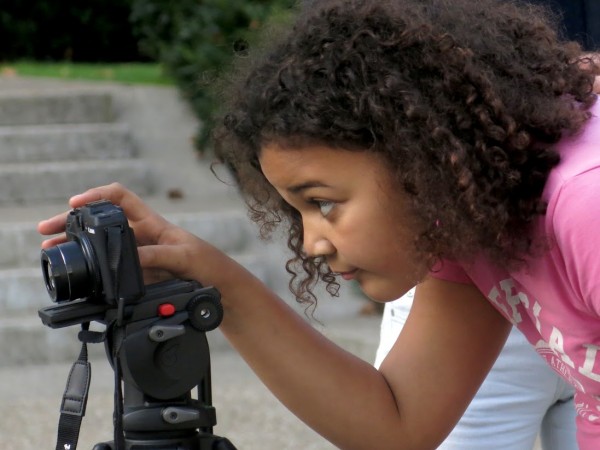 Participate in all three workshops or only one, but don’t forget to reserve, places are limited!

The workshops are free.