For the opening of the 16th edition of RELECTURES, ‘récits du futur’ (‘tales of the future’), Jean-Pierre Ostende proposes a journey to the imaginary city he develops in the blog ‘Histoire sauvage’ at http://jeanpierreostende.com/. A sweet, humorous and disturbing science-fiction, in the lines of the novel ‘La Présence’ (éditions Gallimard, 2007) and its all-terrain narrative machine : l’Explorateur Club ! Like the activities developed by this (fictional) enterprise created in 2003 and touching on ideas of tourism, training, human relations counseling and amusement, the ‘historien sauvage’ (‘wild historian’) of Notreville, the narrator whose correspondence we follow, is also an ‘interpreter, census taker, journalist, ethnologist, documentary-maker or archivist’. Trying to lessen his feeling of strangeness inspired by the city where he was born and has never really left, he creates portraits, vignettes, takes samples. Transforms his encounters into archives, and his life into performance… 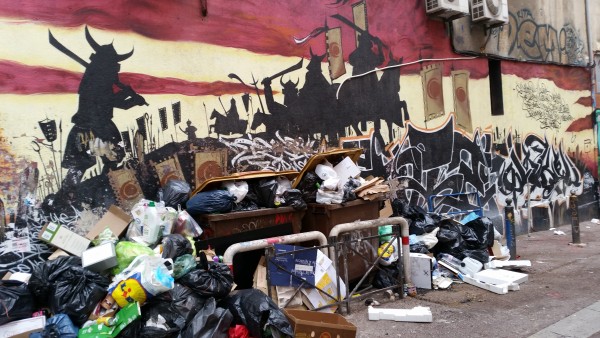 Jean-Pierre Ostende lives in Marseille, writes where he can, and has no other activity besides writing. He has published twenty books, in particular with éditions Gallimard (Voie express, 2003; La Présence, 2007; Et voraces ils couraient dans la nuit, 2011). He is also the author of radio fictions, short films on YouTube peopled by animals and hunters and he maintains a fiction blog, ‘Histoire sauvage’ http://jeanpierreostende.com/.