The August edition of C’est dimanche! is dedicated to the festival Silhouette and its events for children completely made up of short films.
A seance at 11AM for the youngest children (from 2 years) and a seance at 3 PM for children 7 and older, with, of course! the Khiasma participative tea and treats!

Animated films, both contemplative and poetic for the youngest children, captivating and original stories for older children, the multiple forms of short-length films are a wonderful terrain of discovery for young audiences. These programs for young spectators offer the opportunity to awaken their awareness to singular forms of expression. Each seance is accompanied by a presentation and a discussion with the audience.

Seance at 11 AM, at theEspace Khiasma
From 2 years
Length of the seance : 30 minutes

* Paulina sur la montagne (Paulina on the mountain) by Carla Hitz
(Swiss, 4min, 2012)
Whether there is fog, wind, rain or snow, Paulina is never bored on her mountain.

Seance at 3 PM at theEspace Khiasma
From 7 and up
Length of the séance: 1h15
This séance will be followed by a participative tea and treats. 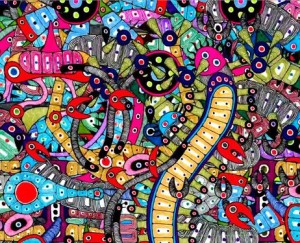 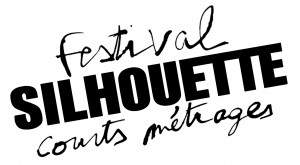