As part of the conference associated with Possessions : at the Collège des Bernardins (Paris)

Programme for the Silo collective. 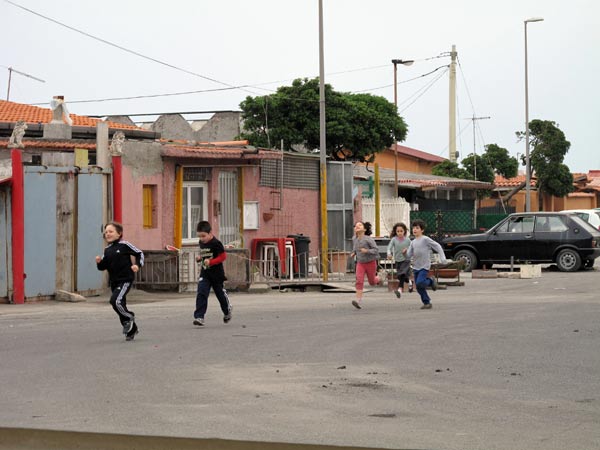 As part of the POSSESSIONS project, The Silo proposes four film programmes on different aspects of the state of possession of the physical and communal body. Four moments for a reflection on possessed bodies and those that possess, sometimes surfaces for the inscription of post-colonial visions, sometimes actors in the reappropriation of structures of collectivity and direct democracy. Four beats for a visual writing that establishes links, both anachronistic and improbable, between the animism of the tropics and the mobilizing forces of community appeal.

Johanna Billing’s (born in Sweden in 1973) films and installations consider the body as it confronts or latches on to the question of the group or community. How does a space change because we are many ? How can time be modified because we regroup ? It is these metamorphoses, relative to time and space, that the artist stages—by the use of minimalist plots, that only reluctantly offer denouements. Gordon Matta-Clark and Helen Lewitt, artists on the fringe of cinema, accompany the programme.