part of Frank Smith’s residency at Khiasma and the Archives Nationales: «Écrivains en Seine-Saint-Denis », a programme initiated by the Seine-Saint-Denis Department.
In residence at the Espace Khiasma and the Archives Nationales, Frank Smith explores the methods of fabrication of a ‘democratic language’, able to build truth and continuity in the world through its transformations. This desire to remodel a language is to be understood in two ways. First, to read and reread—in order to break down and understand the arcane—certain documents produced by this language of democracy: emanating from the central powers of the State and national operators, constituent parts of the social body and organizing power of the territory in which it unfolds and of which it accompanies its reconfiguration. Secondly, to note that the concept of ‘democratic language’ also—and perhaps more directly—refers back to the right for each of us to speak, to have a voice: to make language the terrain of expression for a polyphony of the crowd catalyzed into ‘political choruses’. 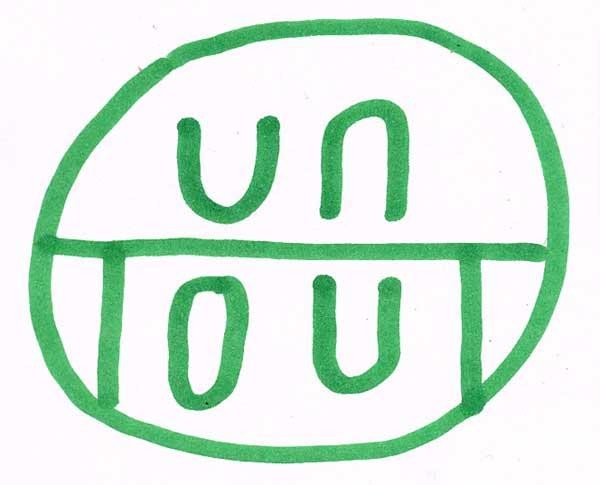 Author, editor (director-founder at éditions Dis Voir of the book/CD collection ‘ZagZig’) and radio producer (he was co-director of ‘L’atelier de création radiophonique’ on France Culture from 2001 to 2011 and was in charge of production-animation for the programme ‘La poésie n’est pas une solution’ in 2012), Frank Smith places the document at the center of his research and creations.