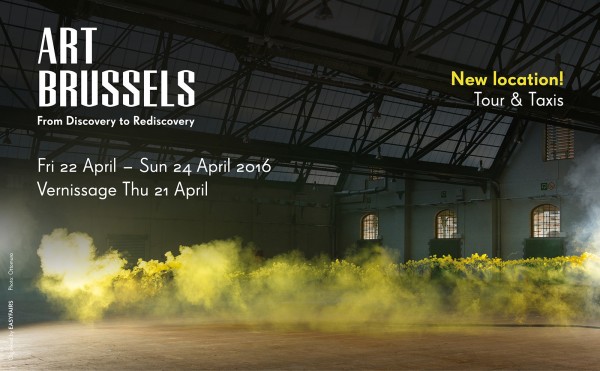 Khiasma will be participating in the 2016 edition of the international art fair Art Brussels, which will take place from 21st to 24th April at Tour and Taxis, in Brussels.

Along with selected international non-profit art spaces, Khiasma was invited to present a special project for the fair. Alongside a retrospective journal retracing Espace Khiasma’s programme over the past decade, we have chosen to present a first glimpse of our 2017 exhibitions programme with a preview of Alexander Schellow and Marie Urban’s project Les Rêves américains.

Khiasma’s participation at Art Brussels has been made possible by EXTRA. At the initiative of the Service for Cooperation and Cultural Action of the Embassy of France in Belgium, and in partnership with the Institut Français and the Alliance française de Bruxelles-Europe, EXTRA gathers numerous Belgian cultural partners providing a journey through French contemporary creativity, combining visual arts and the performing arts. 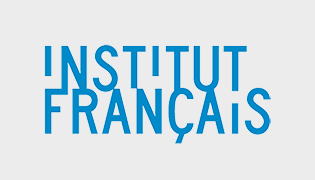